Wester Ross Marine Protected Area was ratified by the Scottish Parliament on the 23rd of March 2016. Sea Change Wester Ross firmly believes in protecting and celebrating the wonderful species which live within it.  Please see the film made for the National Trust for Scotland which tells the story of why the MPA was created. Some of our Sea Change members and fishermen speak in the film (although not all interviews are members) there is nevertheless great community support for change as testified to by the numbers of Wester Ross residents that signed our petitions. Please watch. The science story was checked by Professor Jason Hall-Spencer from Plymouth University as well as scientists at the National Trust and SNH for accuracy.  The Bountiful Sea: the story of the Wester Ross Marine Protected Area (director’s cut) on Vimeo:

Coming soon:  Since the birth of our MPA Sea Change has built alliances with Glasgow University, Glasgow Science Festival and SNH and other coastal groups such as SLEF and SSS1 in Skye. We hope to create a baseline survey of our marine areas and monitor various keystone species within it. We hope this survey footage and data will be used to inform, inspire and celebrate the marine environment and  improve management decisions.  Our aim is to focus particularly on species of socio-economic importance, as well as support the MPAs conservation aims. This includes fin fish species, such as herring,  the MPA’s keystone species and map the nursery and spawning grounds.  It also includes key habitats such as maerl, sea grass and burrowed mud (vital habitats for the commercial fisheries) as well as species of local angling interest such as skate and sea trout. We are working on funding this!  Meanwhile some of the fishermen and members of the group undertook an initial baseline survey transept trial in August with the generous support of the brilliant Sub-Sea TV cameraman Andy Jackson! We think we may have found a new undiscovered maerl bed, and we believe there are many more to be discovered. This will be confirmed.  More on our plans in the next blog with a short film on our recent survey with spectacular close up’s of the huge biodiversity of life in maerl as well as gem-like caves. All voluntary work of course so thanks to all those who have given their time. 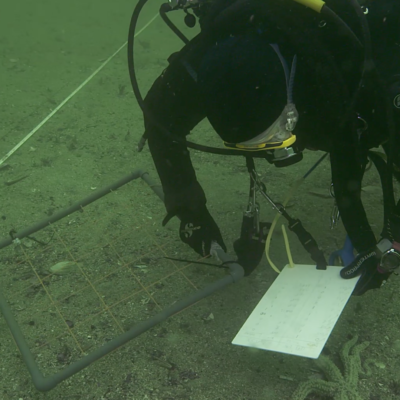 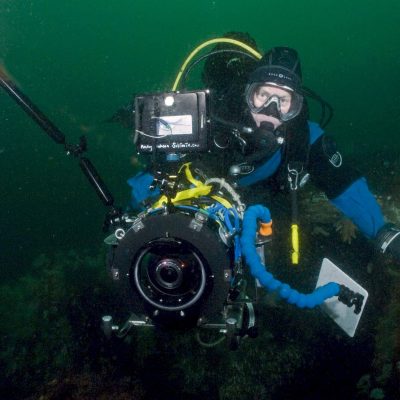 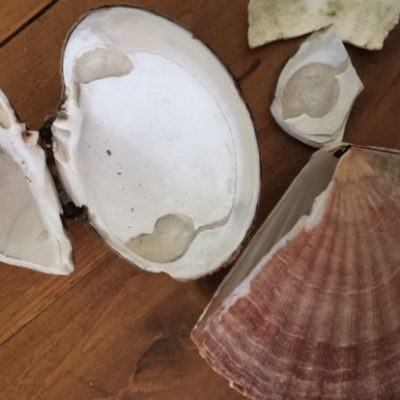