The beautiful miniature dragon-like creature Placida Dentrica which is a sea slug is just a glimpse of the extraordinary creatures in Wester Ross Marine Protected Area which Sea Change has set out to document. It is rare for anyone but divers to see all the fantastic and bizarre life beneath the waves so our aim is to share this with the wider community as well as document the habitats and species within the area whilst monitoring recovery.

In April and June of 2017 Sea Change Wester Ross hosted Seasearch divers to help build habitat information around the Summer Isles. That is when the weather allowed. This was followed up in September by more divers.  Inverness Sub Aqua Club divers were supported by a number of other clubs and Owen Paisley of Seasearch West helped coordinate the reporting.  Part of this was to follow up on the 2016 exploration of maerl beds as well as check out an interesting anenome found by Andy Jackson in the Sea Change survey dives of 2016. These were discovered in the bay at Tanera near the fish farm cages and photographed beautifully by George Brown in 2017 confirming their identity.

The pdf of the seasearch report can be found here: 2017 Seasearch-SeaChange surveys 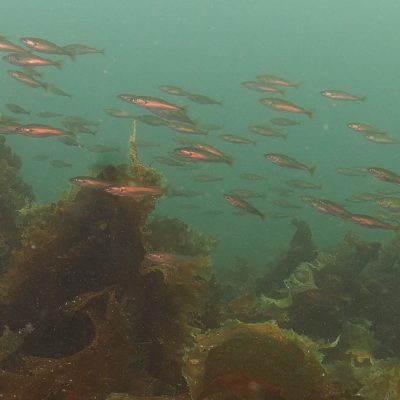 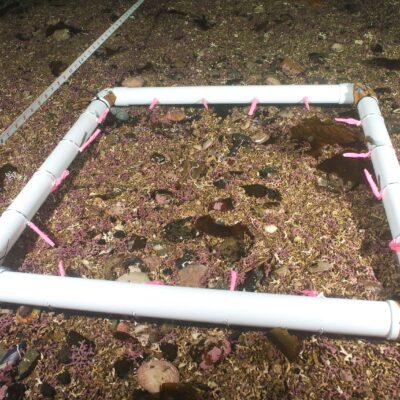 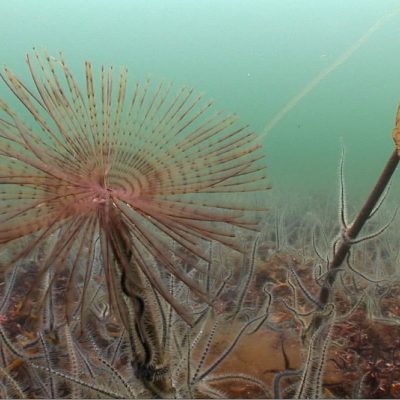 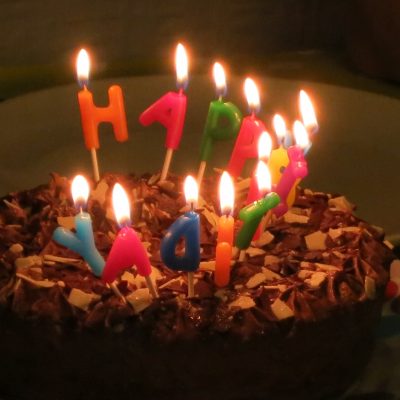